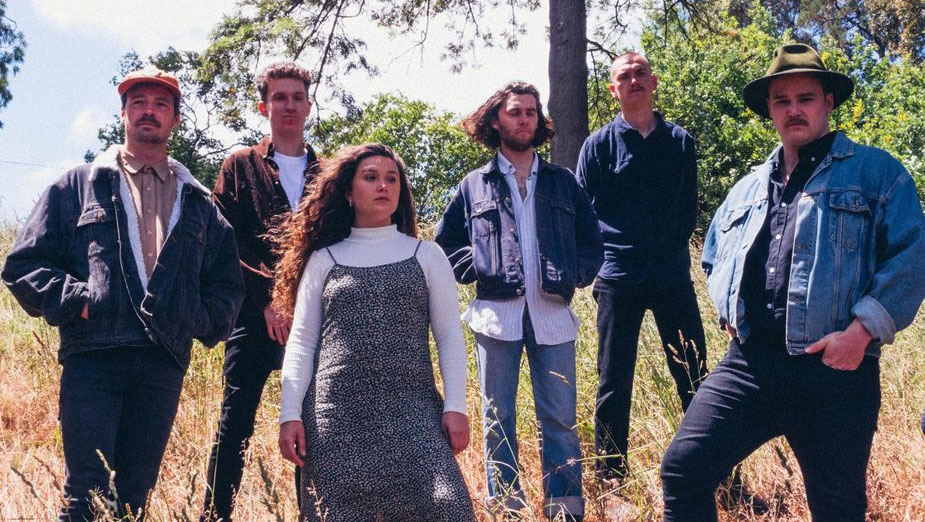 Introducing Leslie D. King and his band, The Trembling Shakes, a heart warming, energetic Rock N’ Soul band out of Melbourne. Their music illuminates the everyday struggles within families, young romance and search for ones honest self.

The have already in their short career gained an enthusiastic following from young and old, caused by music that’ll keep you dancing and singing long into the night.

Besides commanding the stages at Loch Hart Music Festival, Night Jar Festival and Oak & Anchor Festival they have also sold out shows in Melbourne and Warrnambool.